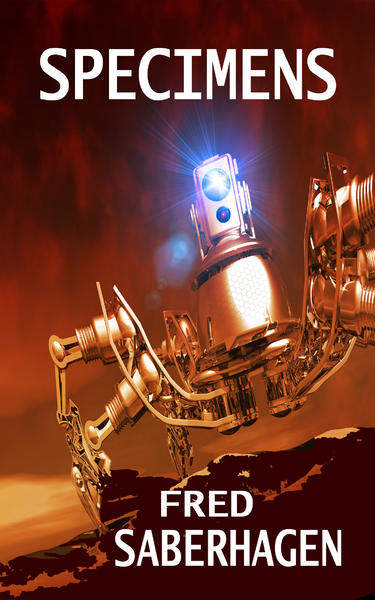 
First, strange odors . . . and nightmares that stretch across Time. Images of a hideous machine dragging Indians, colonials, slaves to an ancient mound . . . then a hellish light pulses from a hidden room . . . and suddenly dan Post is trapped, his mind sane, but his body possessed by a galactic probe programmed to collect - -

Specimens. Human specimens. Now, with no hands, no voice, locked in the ultimate prison, Dan must battle an immortal alien machine, even as it forces him to kidnap its final victims . . .

This book it one of my top ten sci-fi books of all time. The story was great and once I started reading it, I didn't want to put it down.
This is a must read for any sci-fi buff...  [Chuck3C, Amazon]