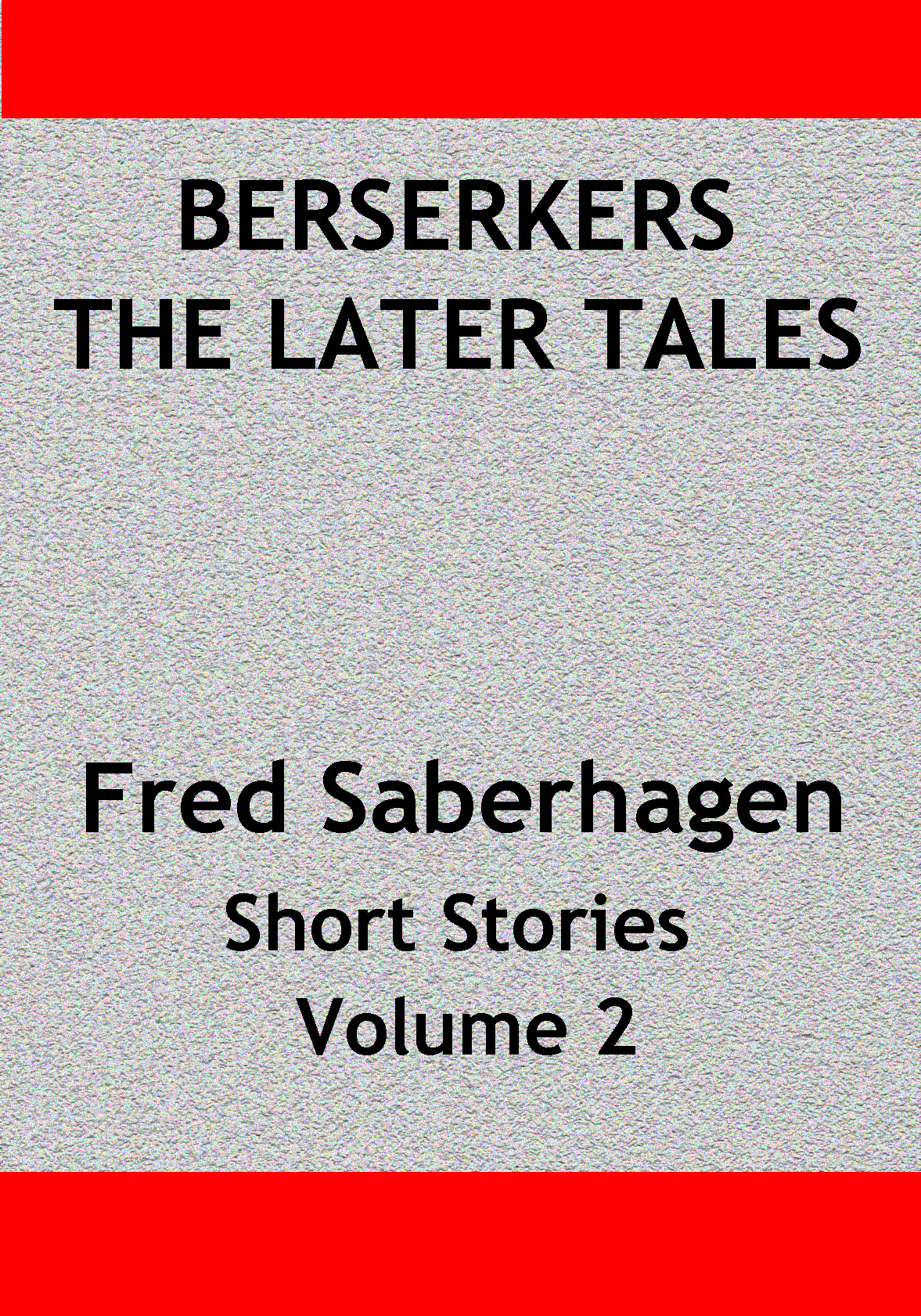 Available as an e-Book from Kindle, Nook, iTunes, Kobo

Related by
The Third Historian Of The Carmpan Race

The universe has given life its own arsenal of weapons, and I am no longer surprised that even tenderness may sometimes by counted among them. Even the most gentle and humble of living things may demonstrate surprising strength…