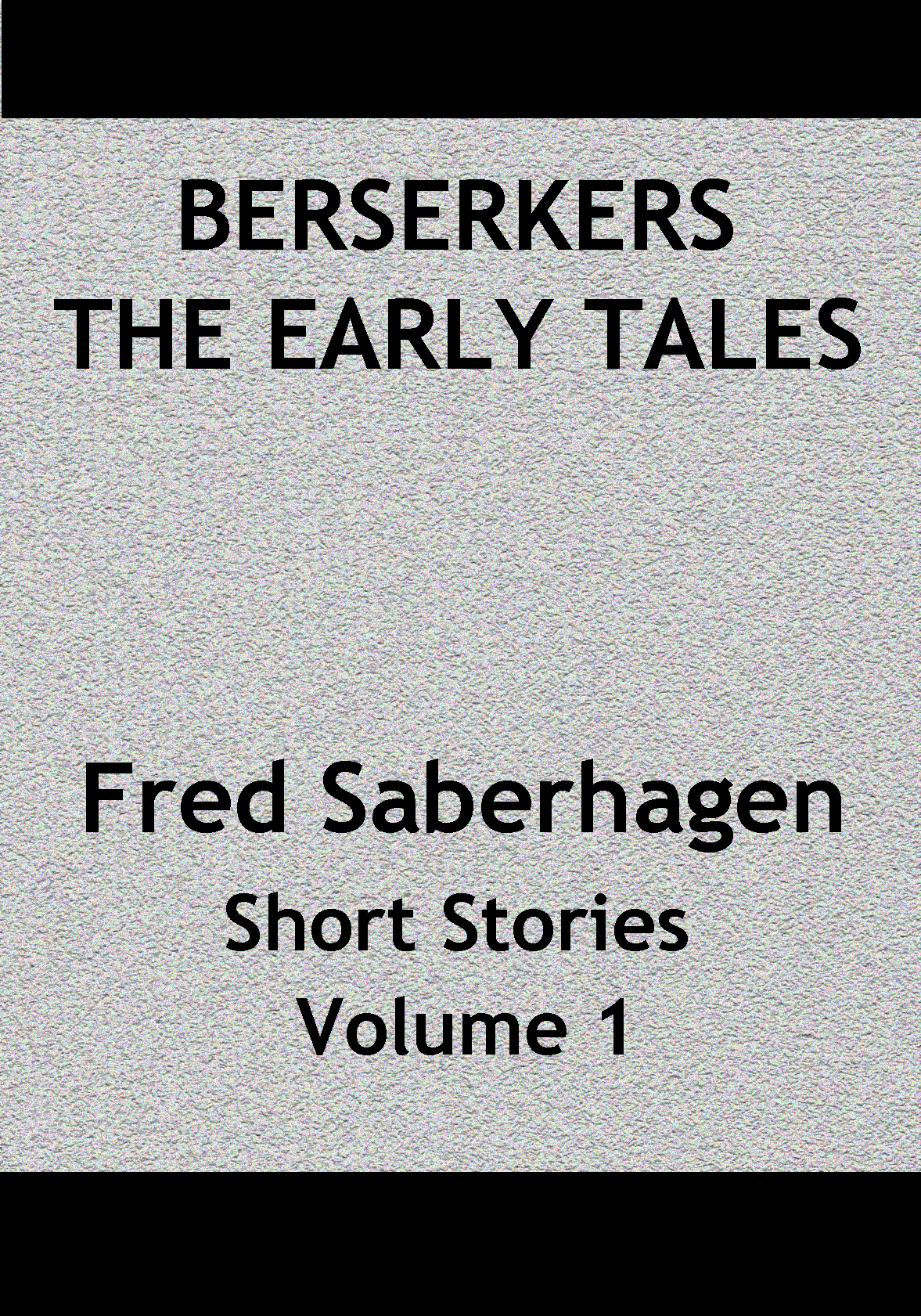 Available as an e-Book from Kindle, Nook, iTunes, Kobo

I, Third Historian of the CARMPAN RACE, in gratitute to the Earth-descended race for their defense of my world, set down here for them my fragmentary vision of their great war against our common enemy.The vision has been formed piece by piece through my contacts in past and present time with the minds of men and of machines. In these minds alien to me I often perceive what I cannot understand, yet what I see is true. And so I have truly set down the acts and words of Earth-descended men great and small and ordinary, the words and even the secret thoughts of your heroes and your traitors.

Excerpt from the included tale: SIGN OF THE WOLF

From afar my mind, powerless to give help, roamed unperceived among the minds of a barbaric people. They were a people who seemed as helpless as sheep they tended, when there came down upon them one of the ancient bloody wolves of deep space.

The DARK SHAPE, big as a man, came between the two smallest of the three watchfires, moving in silence like that of sleep. Out of habit, Duncan had been watching that downwind direction, though his mind was heavy with tiredness and with thoughts of life that came with sixteen summers' age.

Duncan raised his psear and howled, and charged the wolf. For a moment the fire-eyes looked steadily at him, appearing to be a full hand apart. Then the wolf turned away; it made one deep questioning sound, and was gone into the darkness out beyond the firelight.

Duncan stopped, drawing a gasping breath of relief. The wolf would probably have killed him if it had faced his charge, but it did not yet dare to face him in the firelight.

The sheeps' eyes were on Duncan, a hundred glowing spots in the huddled mass of the flock. One or two of th animals bleated softly.

He paced around the flock, sleepiness and introspection jarred from his mind. Legends said that men in the old Earthland had animals called dogs that guarded sheep. If that were true, some might think that men were fools for ever leaving Earthland.